It was more than an old-fashioned sing-along. It was an up-swelling of well-earned team pride. At the Lazy 5 Ranch, site of Custom Glass Products’ 25th Anniversary celebration, CGP team members and their families joined voices in a debut performance of the company’s new theme song. Appropriately, its chorus reprises CGP’s motto and claim to fame – “If you can draw it, we can make it.”

Founded in 1971 by Vic Reeder, still family-run and owned, CGP has become the industry’s leading source of custom-designed and manufactured glass and grids for windows and door inserts, architects, builders, distributors, and manufacturers. 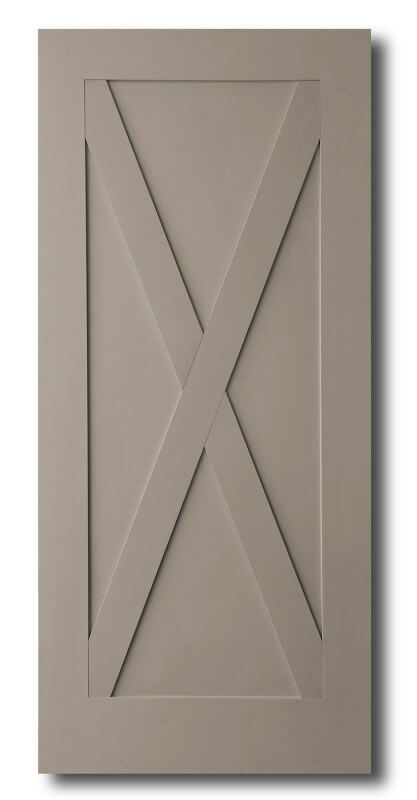 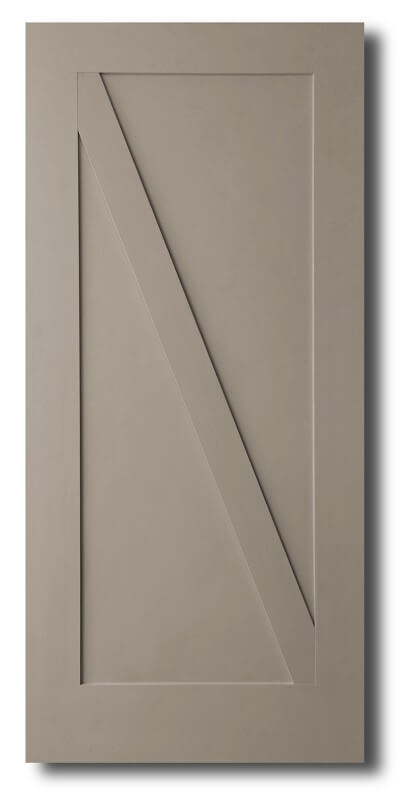 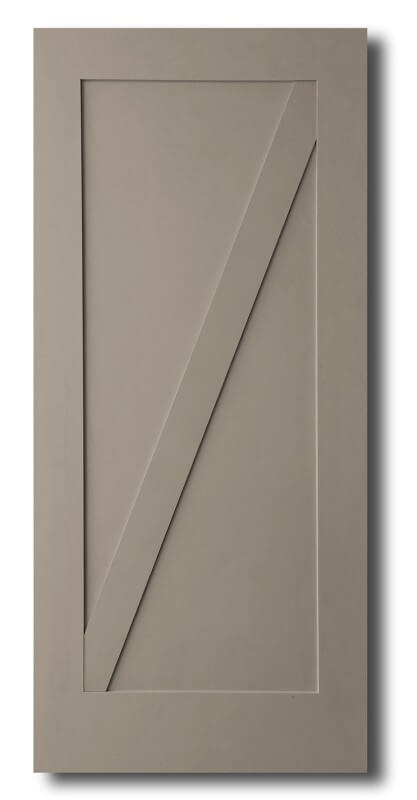 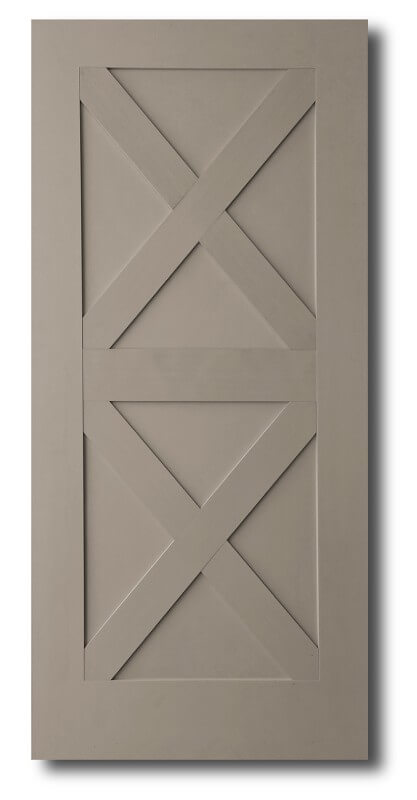 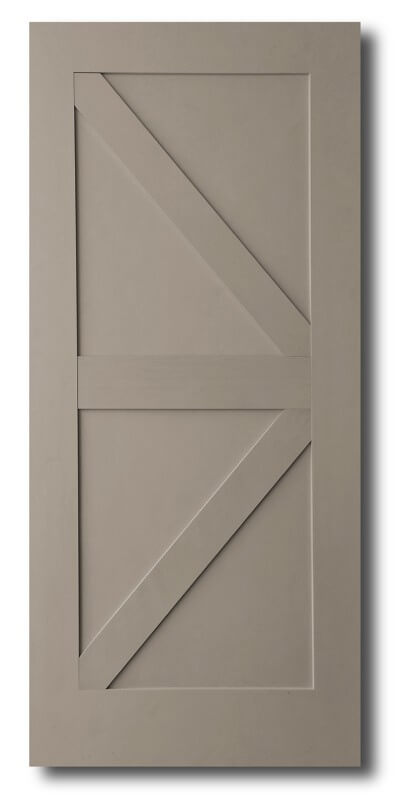 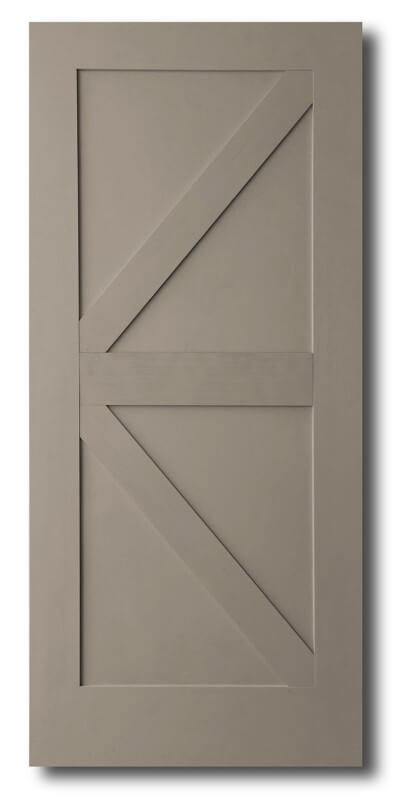 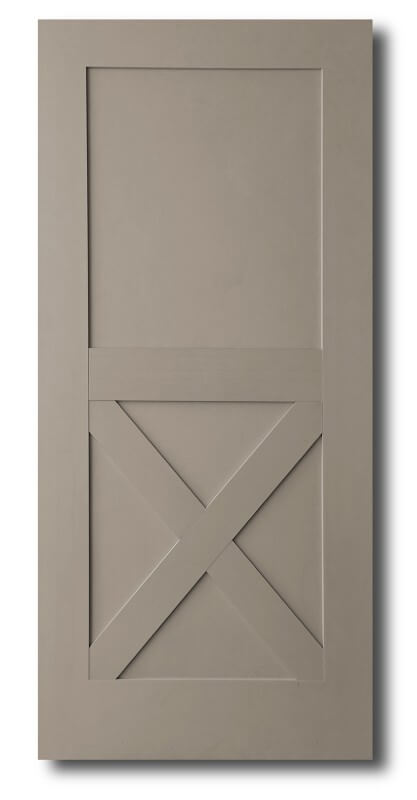 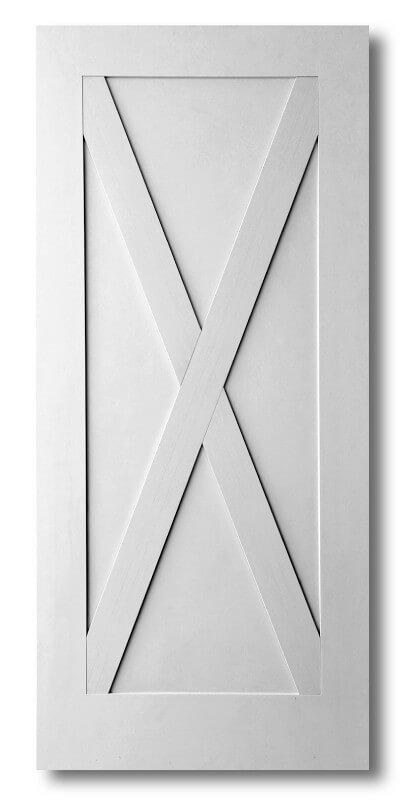 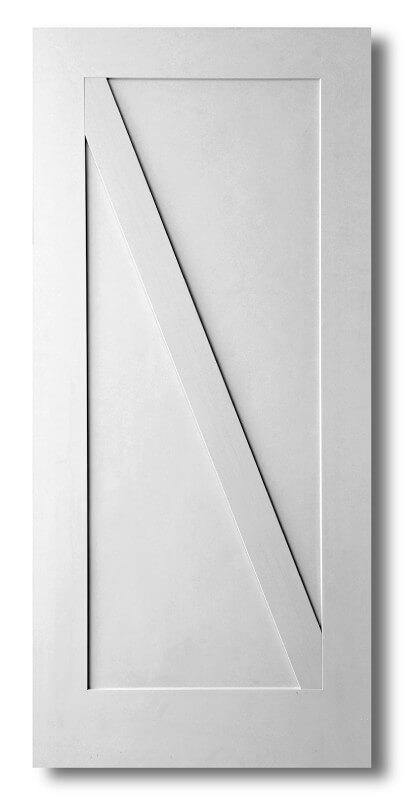 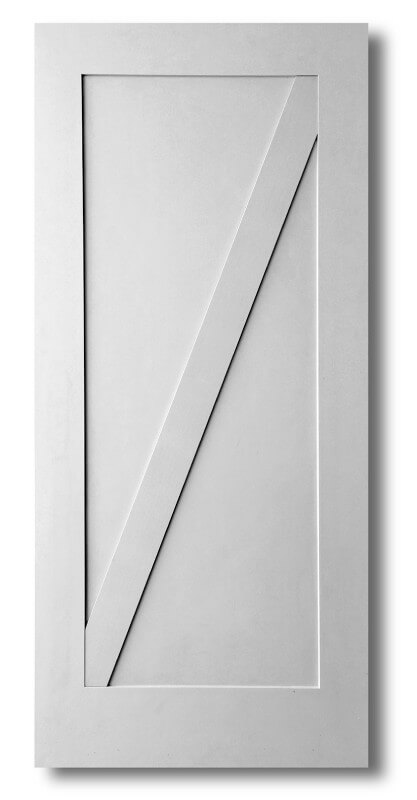 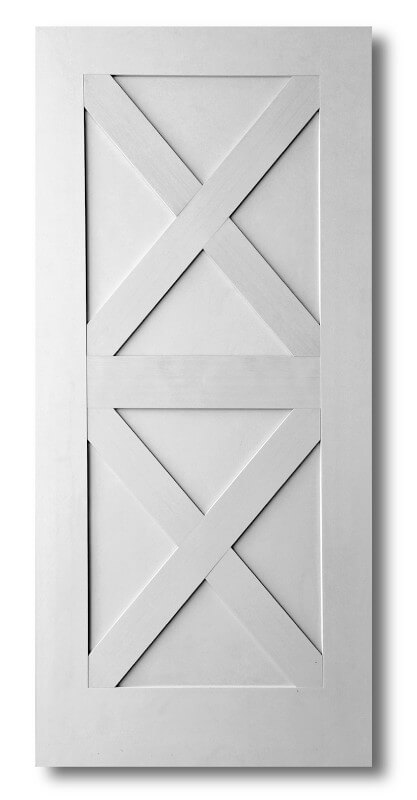 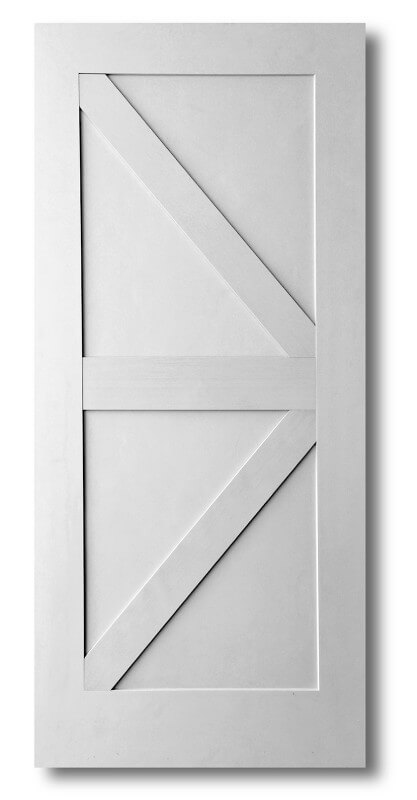 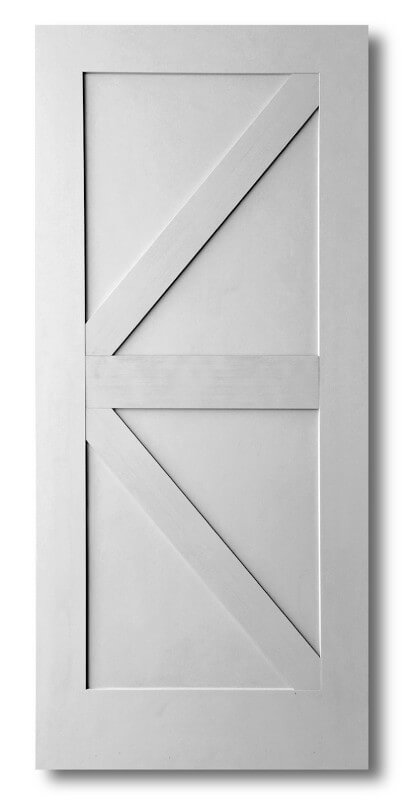